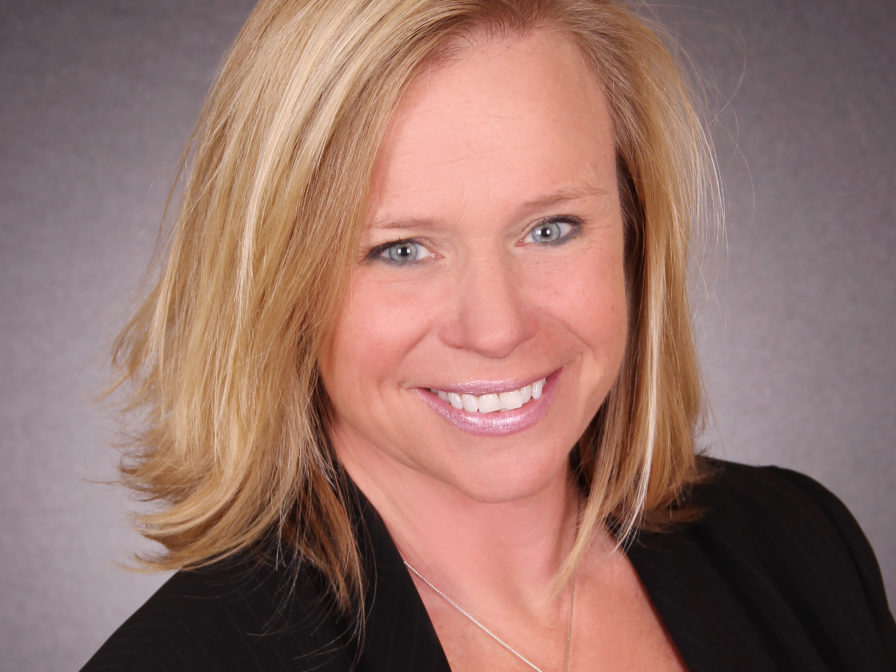 With 26 years in the financial services industry,  Ms. Siegel is an experienced human resources professional. Ms. Siegel’s work experience is enriched by her Bachelor’s Degree in Business with a minor in Psychology from the State University of New York at Albany. She is also a Certified Compensation Professional (CCP) and Certified Benefits Professional (CBP) from WorldatWork.

For 21 years, Ms. Siegel worked at United Bank. She began her career as a payroll clerk and worked her way through the ranks until she found her passion within the human resources department. Her time at United Bank made a significant impact on her approach to human resources. “I live and work by the philosophy that your most valuable assets are your people.” stated Ms. Siegel. “I am very excited to be back at a local community bank where employees and customers come first.”

Ms. Siegel owned The Village Store Café in Wilbraham which she owned operated with husband. During that time, they began a run/walk – the “Cup to Pint Fun Run” to support local charities.  The recipients for this annual fundraising event, The Children’s Museum in Wilbraham, the Livestrong Program at the Scantic Valley YMCA and the Wilbraham Hampden Academic Trust (W.H.A.T.), have all received donations from the event.

Ms. Siegel is a member of the Massachusetts Bankers Association (MBA), WorldatWork and the New England Human Resources Assocation (NEHRA) and serves on the Board of Directors for the Behavioral Health Network (BHN) in Springfield.

“Miriam’s extensive expertise in human resources within the financial services industry makes her a perfect fit for Country Bank.” stated Paul Scully, CEO and President of Country Bank. “We are thrilled to have her join our team; we know that Miriam will be an esteemed resource for Country Bank and its employees.”

Ms. Siegel resides in Wilbraham with her husband and step-daughter and has two grown daughters. She  enjoys mountain biking and is a licensed real estate agent. 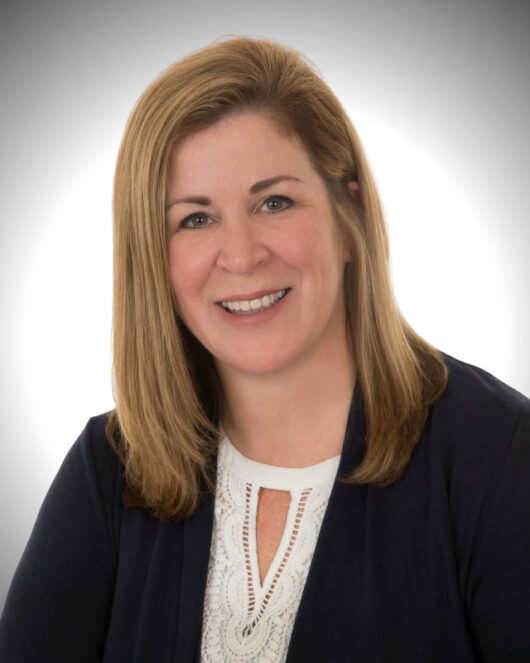